Attractions and Places to Visit in Truro

Truro's most recognisable feature is its Gothic-revival Cathedral, designed by architect John Loughborough Pearson and rising 76 m (249 ft) above the city at its highest spire. It took 30 years to build, from 1880 to 1910, and was built on the site of the old St. Mary's Church, consecrated over 600 years earlier. Enthusiasts of Georgian architecture are well catered for in the city, with terraces and townhouses along Walsingham Place and Lemon Street often said to be "the finest examples of Georgian architecture west of the city of Truro".

The main attraction for local residents in the region is the wide variety of shops. Truro has various chain stores, speciality shops and markets, which reflect its historic tradition as a market town. The indoor Pannier Market is open year-round with many stalls and small businesses. The city is also popular for its eateries, including cafés and bistros. Additionally, it has emerged as a popular destination for nightlife with many bars, clubs and restaurants opening. Truro is also known for the Hall for Cornwall, a performing arts and entertainment venue.

The Royal Cornwall Museum is the oldest and premier museum in Cornwall for exhibitions detailing Cornish history and culture, with a wide range of collections such as archaeology, art and geology. Among the exhibits of the museum there is the so-called Arthur's inscribed stone. Truro is also noted for its parks and open spaces, including Victoria Gardens, Boscawen Park and Daubuz Moors.

Truro is located in the centre of western Cornwall, about 9 miles (14 km) from the south coast on the confluence of the rivers Kenwyn and Allen, which combine to become the Truro River, one of a series of creeks, rivers and drowned valleys leading into the River “Fal” and then to the large natural harbour of Carrick Roads. The river valleys form a bowl surrounding the city on the north, east and west and open to the Truro River in the south. The high precipitation swelling the rivers and aspiring tide in the River “Fal”, were major factors in the 1988 floods which seriously damaged the city centre. Since then, flood defences have been constructed around the city, including an emergency dam at New Mill on the River Kenwyn and a tidal barrier on the Truro River.

The city is surrounded by a number of protected natural areas such as the historic parklands at Pencalenick, and larger areas of ornamental landscape, such as Trelissick Garden and Tregothnan further down the Truro River. An area south-east of the city, around and including Calenick Creek, has been designated an Area of Outstanding Natural Beauty. Other protected areas include an Area of Great Landscape Value comprising agricultural land and wooded valleys to the north east, and Daubuz Moors, a Local Nature Reservealongside the River Allen close to the city centre.

Truro has mainly grown and developed around the historic city centre in a nucleated fashion along the slopes of the bowl valley, except for fast linear development along theA390 to the west, towards Threemilestone. As Truro has grown, it has incorporated a number of other settlements as suburbs or unofficial districts. These include Kenwyn and Moresk to the north, Trelander to the east, Newham to the south, and Highertown, Treliske and Gloweth to the west. 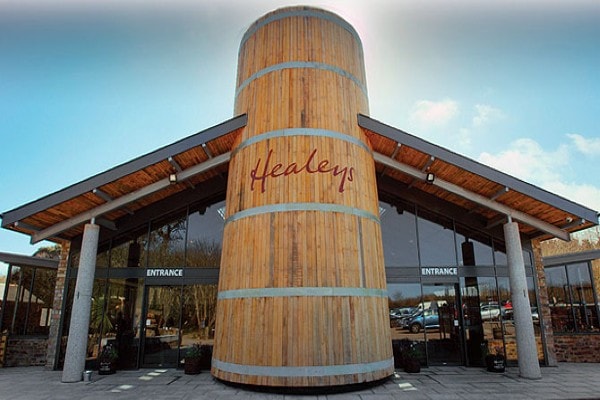 Welcome to Healeys. They combine apples and creativeness to make scrumptious food and drinks. Deep within the coronary heart of the Cornish countryside, they’ve been profiting from their orchards...
Read More 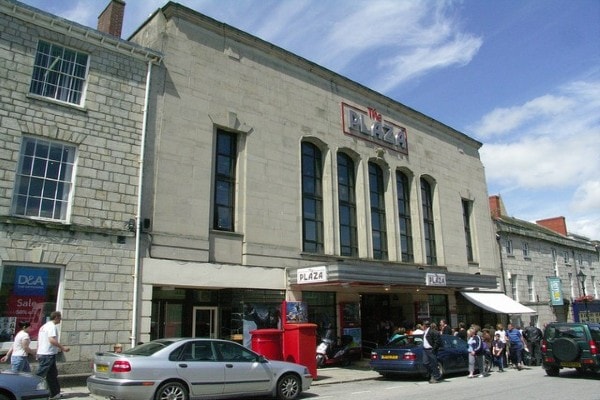 The Plaza opened in February 1936 with a seating capability of 1,176 in stalls and circle. It was designed in an artwork deco model by famous Bristol primarily based cinema architect William Henry Watkins.
Read More 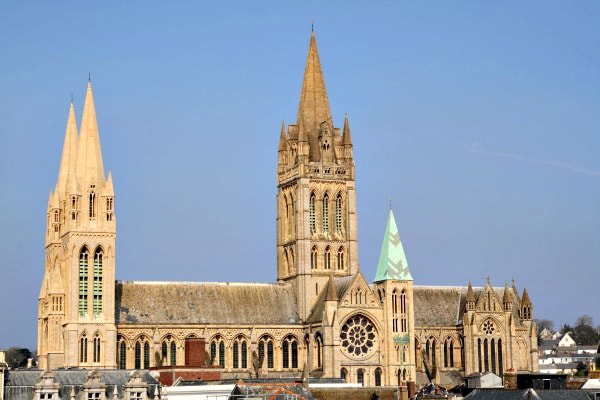 The Cathedral of the Blessed Virgin Mary, Truro is an Anglican cathedral positioned within the metropolis of Truro, Cornwall, England, and United Kingdom. It was constructed between 1880 and 1910...
Read More 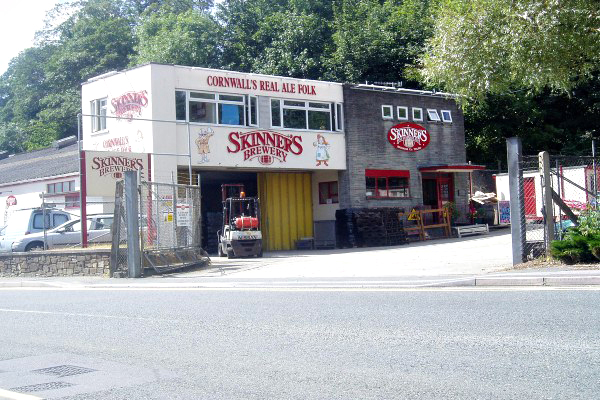 Skinner’s is a British brewery founded in 1997 by Steve and Sarah Skinner in Truro, Cornwall, England, UK. The company produces cask ales and bottled beers, the names of which often come from.
Read More 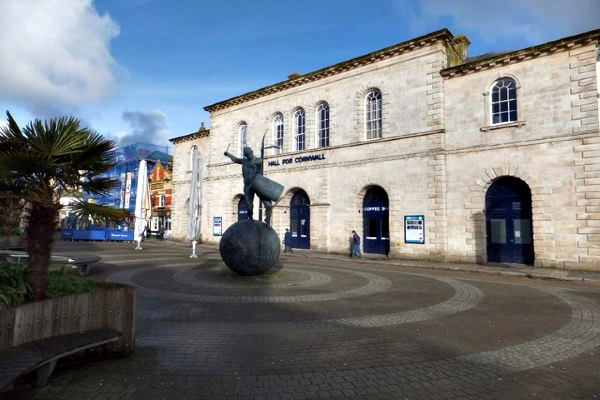 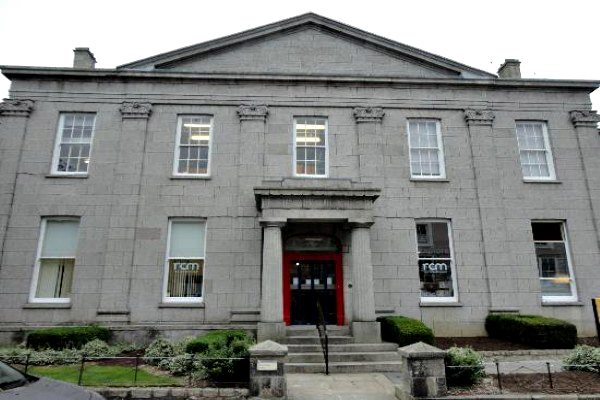 The Royal Institution of Cornwall, based in 1818, was set as much as promote excellence throughout total fields regarding Cornwall’s world main industries and artwork by the creation of the Royal Cornwall Museum.
Read More