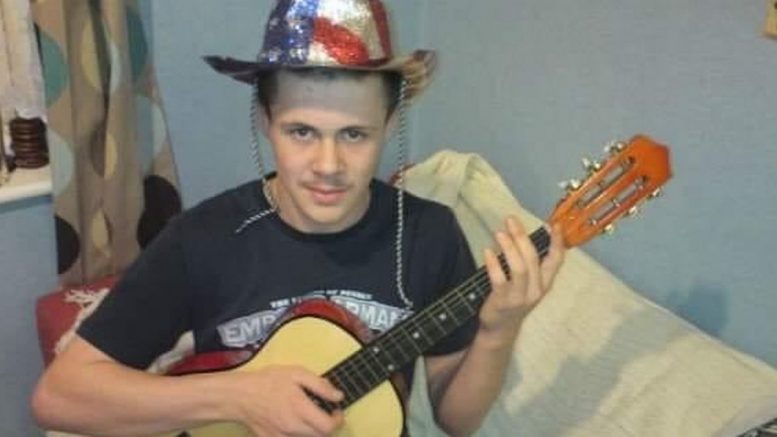 Two women have appeared in court charged with assisting an offender in relation to the alleged murder of a 25-year-old man earlier this year.

Officers had been called to a property in Tresawle Road, Falmouth, shortly after midnight on Tuesday, May 5, following concerns for the welfare of the local man.

Aaron Pill was found inside the property with serious injuries and, despite the best efforts of emergency services personnel, died at the scene.

Kane Coggin, aged 27, of Meadowbank, Mylor Bridge and Liam Bastow, aged 24, of Avalon Close, Mylor Bridge, are both to stand trial in November accused of his murder. Both have entered not guilty pleas to the charge.

You can stay up-to-date on the top news near you with CornwallLive’s FREE newsletters – find out more about our range of daily and weekly bulletins and sign up here or enter your email address at the top of the page.

Coggin and Potter, both from the Falmouth area, didn’t enter a plea and their cases were sent to the crown court where they will appear on November 20.

They were bailed until that date.

Following his death Mr Pill was described as “a loving young man who would help anyone”.

Cornish teen wins a place in the Miss England final

Cornwall’s most activated speed camera over the past year has been revealed. Falmouth Packet | Truro…

The facility has 116 beds Cornwall Live…