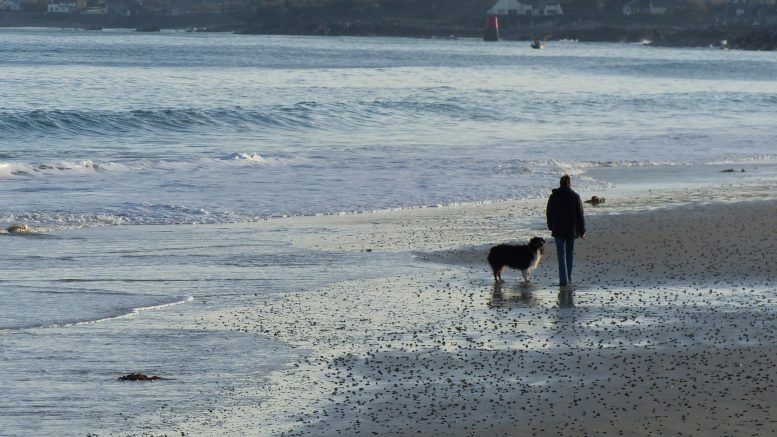 DOGS will be banned on more beaches in Cornwall from Wednesday, July 1.

For 2020, many beaches only have restrictions on dogs during July and August.

The beaches that will come under the July and August ban, with no dogs allowed between 10am and 6pm, are:

The following Blue Flag and Seaside Award beaches have had restrictions in place since May, which run until September 30, from 10am to 6pm daily.