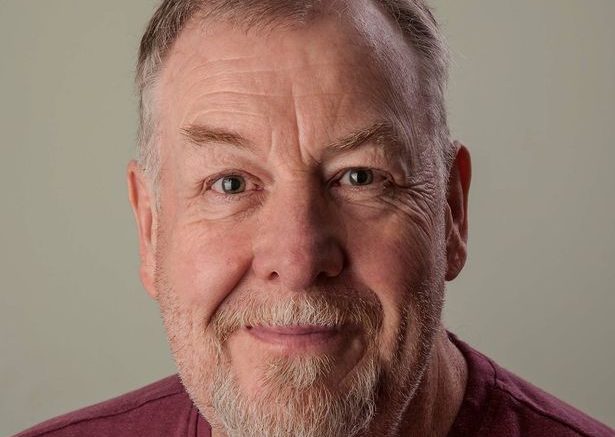 A nightclub owner has revealed his fears for the future of his business if it isn’t able to open within the next month.

Roger Wilson, co-owner of Eclipse Nightclub in Bodmin, is calling on the government to allow the safe reopening of clubs in order to help businesses like his survive.

It comes days after Boris Johnson announced that pubs, restaurants and cafes will be allowed to reopen to the public from July 4 as lockdown measures introduced in March due to the coronavirus pandemic are gradually eased.

But with nightclubs remaining closed, Roger warns that the long-term future for businesses like his remain very uncertain.

He said: “Quite simply, the sands of time are running out. We’re one of a few independent nightclubs left in Cornwall that are not owned by a big company that has the resources to survive the longer term and we feel like we’re being left behind with no guidance or assistance as to when we might be able to open again.

“Running a nightclub costs a significant amount before we’ve opened the doors in terms of rent, insurance and things such as alarms and those costs are still there even though we haven’t been able to earn any money.

“We’ve had difficulty being able to access the various support packages that were announced which means in many areas we’re relying on our own reserves to survive and those won’t last forever. We’ve managed to get the rate holiday from the government, the VAT freezing and our fifteen employees are furloughed, but that alone isn’t enough to survive indefinitely.”

With a licensed capacity for 550 people at the venue, Roger feels that reopening the nightclub would be just as safe, if not potentially safer, than reopening pubs with certain social distancing measures put in.

He said: “While it’s true we wouldn’t be able to do things such as table service and like pubs, there’s an element of trying to manage people after they’ve had a few to drink, we’re just as safe, if not potentially safer to reopen. Our air conditioning system not only has air going into our venue but also extracts it meaning the air inside the venue is completely changed every five minutes.

“The government in their announcement made a lot of relying on the common sense of people. There’s no reason why we couldn’t reopen while making it as safe as we possibly can as a business for people by doing things such as potentially limiting admissions, encouraging people to keep a distance and even asking people to bring masks, if that’s what we’re told to do.

“They’ve said that those over 50 are more at risk from the coronavirus, so if it was required it’s always possible to let those under that age in until the worst of it is over. There are ways we could reopen and do so as safely as possible and we hope we’re able to do so before our future becomes uncertain.”

Fears that Cornwall’s festival and events industry is in crisis