Four of Cornwall’s six Conservative MPs have thrown their support behind the Prime Minister after a vote of no confidence was announced to be taking place today (June 6).

However, four Cornwall MPs have taken to Twitter to announce they will be backing the PM during tonight’s vote of no confidence.

Cherilyn Mackrory, MP for Truro and Falmouth, has said she will be backing Boris Johnson amid what she describes as “a media driven, Westminster soap opera.”

In a tweet published at around 1pm, Mackrory said: “I will be supporting the Prime Minister this evening.

“In Dec 2019 nobody predicted the COVID pandemic and following hits to the global economy.

“My focus remains on delivering for Truro & Falmouth and not this media driven Westminster soap opera #BackBoris.”

Steve Double, MP for St Austell and Newquay, has announced his support by listing a number of reasons why he believes the PM deserves his support.

In the tweet, published at around 1:30pm, Double said: “The Prime Minister continues to have my support.

“His leadership has delivered for this country time and again.

“From breaking the Brexit stalemate, delivering the fastest vaccine roll out in Europe, being the first country out of the pandemic, delivering record employment and support for the cost of living,

“Of course, I will be supporting him in the vote today.” 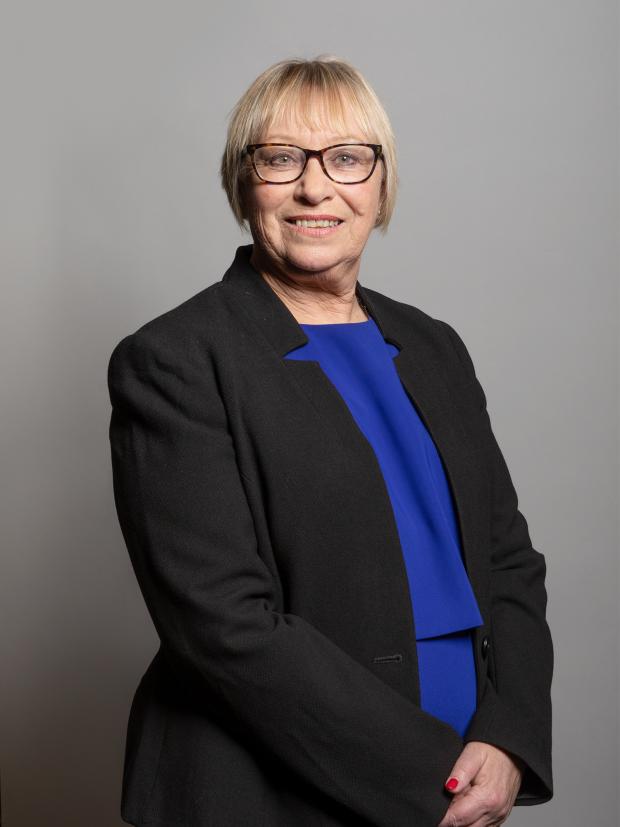 Sheryll Murray, MP for South East Cornwall, has said she will be voting to support Boris Johnson’s continuation as Prime Minister.

In a tweet published just before 10am this morning, Murray said: “I have confidence in Boris Johnson for continuing as our Prime Minister and will be voting to support him this evening.” 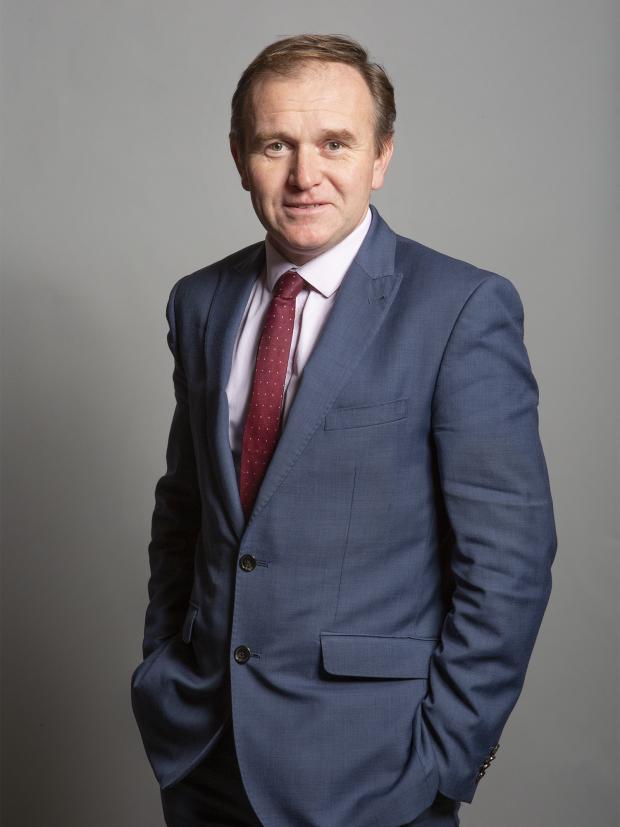 George Eustice, Secretary of State for Environment, Food and Rural Affairs and MP for Camborne and Redruth, has responded to a request from The Packet on whether he’d be supporting the Prime Minister.

“It is right that he has apologised for the failings that occurred but there are important issues that the government must focus on now.”

The Packet has contacted the offices of Derek Thomas and Scott Mann for comment.

Zaman’s in Newquay has been celebrated nationally in 2022 – but does it deserve the praise? Cornwall Live – What’s On …