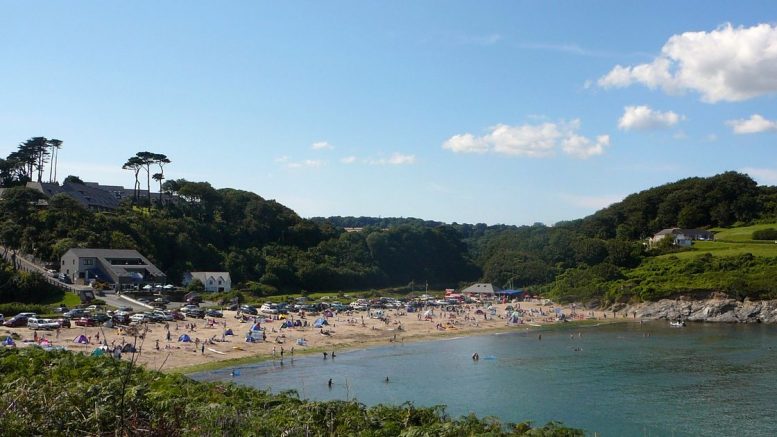 A man in his 20s has been found dead on the coast this morning, police have confirmed.

Concerns for the young man, from Falmouth, were raised last night. A police helicopter was called in to help search along the coastline.

The helicopter was spotted by members of the public off Gyllyngvase Beach and Swanpool Beach.

A spokesperson for Devon and Cornwall Police confirmed that the body was found early this morning in the Maenporth area.

They told Cornwall Live: “Police were called at around 11.40pm on Sunday, August 2, with a report for the welfare of a man from Falmouth.

“The police helicopter was involved in searches of the local coastline. A man in his 20s from Falmouth was sadly located deceased at around 6am this morning, Monday, August 3, in the Maenporth area.

“His death is not being treated as suspicious at this time.”

12 brilliant developments happening in Cornwall by 2030

Rise in Covid infections in two parts of Cornwall is ‘worrying’