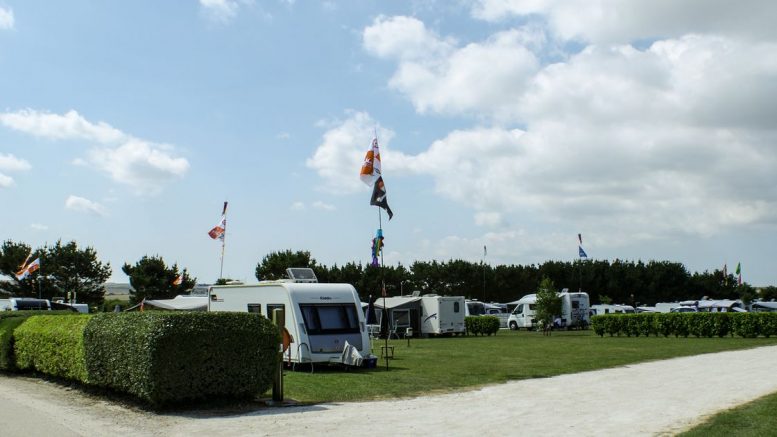 A male cyclist was injured after being involved in a crash with a van outside a holiday park in Cornwall.

Devon and Cornwall Police said the incident happened at around 6.55am today (July 29) outside the Hendra Holiday Park by the A392 in Newquay.

The incident led to the road being partially blocked while emergency services attended the scene.

The cyclist sustained injuries in the crash and police have described these as being “minor”.

“Police and ambulance were called to a collision on the A392 at Newquay at 6.55am today outside Hendra Holiday Park,” a police spokesperson said.

“A van and a male cyclist were involved in the incident.

Drug driver among slew of lawbreakers caught by police in morning