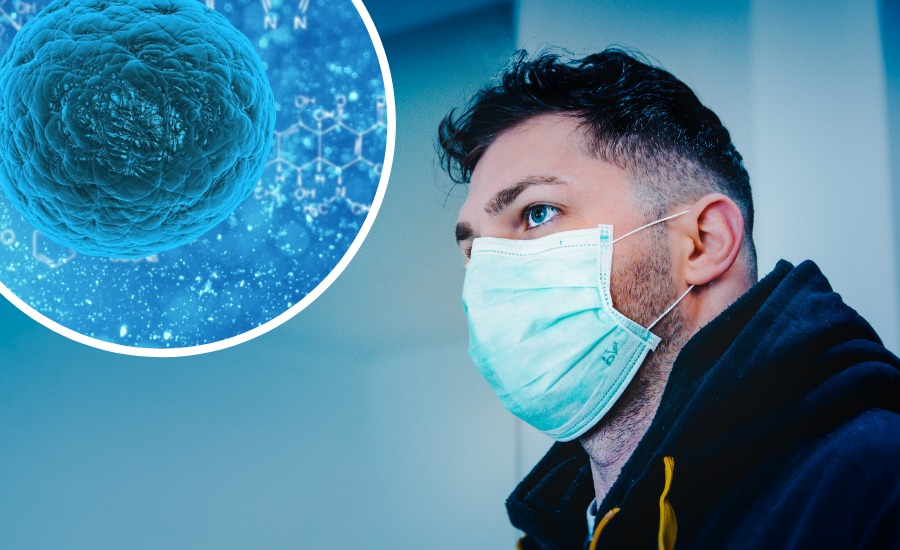 There have been 25 new positive cases of coronavirus recorded in Cornwall and the Isles of Scilly in today’s latest update.

It means that as of 4pm today (Tuesday) there have now been a total of 1,718 positive test results recorded in Cornwall and the Isles of Scilly since the start of the pandemic – an increase of 167 on a week ago.

This represents a rate of transmission in the region of 300.5 cases per 100,000 people, which while slowly rising is still relatively low compared to many parts of the country.

The county’s first hospital death since September 22 was reported on Saturday (October 10).

The death was recorded at the Royal Cornwall Hospital in Truro on Thursday but was only reported in the figures from NHS England on Saturday.

It takes the total number of hospital deaths in Cornwall up to 94, with 68 of them recorded at the Royal Cornwall Hospitals Trust and 26 at the Cornwall Partnerships NHS Trust.

There have been no further deaths in Cornwall in the last 24 hours, but nationally a further 87 people who tested positive for coronavirus (Covid-19) have died, bringing the total number of confirmed reported deaths in hospitals in England to 30,594.

Patients were aged between 30 and 96 years old. All but six patients (aged between 72 and 86) had known underlying health conditions.

Date of death ranges from October 6 to October 12, 2020 with the majority being on or after October 10.

Their families have been informed.

There were three deaths reported in the south west as a whole.

No deaths relating to coronavirus in Cornwall were registered in the most recent weekly period, latest Office for National Statistics figures reveal.

The latest figures from the ONS, which has been collating data for deaths in all settings, including hospitals, care homes and the wider community, relate to the week of September 26 to October 2, but were registered up to October 10.

It means that Cornwall’s overall coronavirus death toll remains at 210.

A Covid safe theatre and touring cinema equipment are just some of the projects that could be funded by a new Crowdfunder campaign set up by Cornwall Council.

It is designed to support creative businesses and freelancers struggling with the impact of the coronavirus pandemic.

Morrisons has brought in extra in ‘quieter hours’ at its stores in Cornwall.

Bosses at the supermarket have announced that for the first hour of opening on Sundays there will be no music, checkout beeps or PA announcements.

The first winter storm of the year is starting to hit the north coast of Cornwall, as this stunning video by Dave Meredith shows. Falmouth Packet | Truro…

Cornwall is to get a new primary school in north Cornwall. Falmouth Packet | Truro…