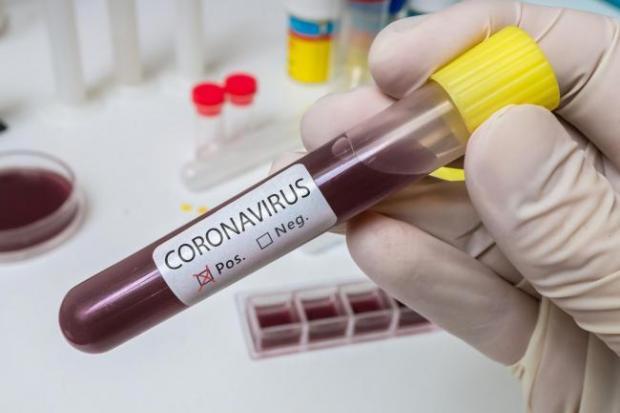 CORNWALL and the Isles of Scilly have now gone four weeks without a coronavirus death in hospitals.

Tuesday’s NHS England figures confirmed that the total remains at 90, a figure that has not risen since June 2.

The NHS figures only cover deaths in hospitals, however, and the Office for National Statistics, which has been collating data for all settings, including hospitals, care homes and the wider community, put the overall total at 203 a week ago.

An update is due shortly from the ONS.

Across England, a further 37 people who tested positive for coronavirus (Covid-19) have died, bringing the total number of confirmed reported deaths in hospitals in England to 28,709.

Patients were aged between 48 and 94 years old. One patient, aged 80, had no known underlying health conditions, NHS England said.

Their families have been informed.

No further deaths were recorded in the south west as a whole.

As of last night there had been 595 confirmed cases in Cornwall and the Isles of Scilly.

New figures show that more than 200 people who were admitted to hospital with coronavirus have recovered.

Fans of popular Falmouth pub The ‘Front have been left distraught after the owners revealed last night that they are selling up.

In a statement released on the pub’s Facebook page last night, owners Sean McGee and Emma Phillips said that with new social distancing measures in place for the foreseeable future they feared it would “change the kind of place our little pub has always been.”

New figures show that 136 patients were discharged from Cornwall’s main hospital into care homes without being tested for coronavirus.

The data was provided to the Local Democracy Reporting Service following an Freedom of Information request asking how many people were discharged from Royal Cornwall Hospitals Trust (RCHT) to care homes without a test.

Redruth RFC are hoping to raise vital funds to help get them through the coronavirus pandemic.

The Reds, who play in the fourth tier of English club rugby and are the highest-ranked Cornish club behind the Cornish Pirates, are aiming to raise £10,000 towards operational costs and improving their facilities.

Yesterday marked one week since part of Helston’s town centre was closed to traffic – so how have businesses in that street been affected?

While some have seen a positive results, others have reported up to a 70 per cent loss in trade, with one shopkeeper claiming: “The road closure is destroying Helston businesses.”