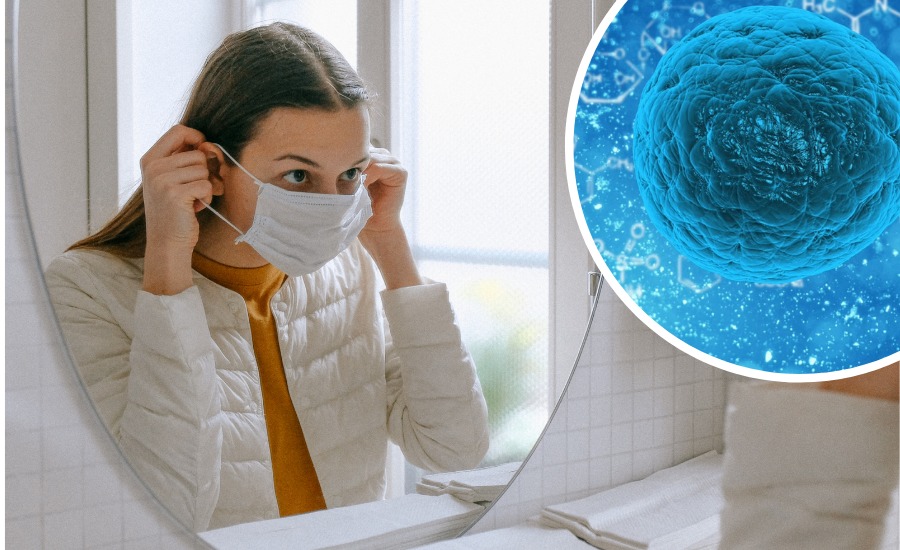 The latest positive coronavirus test results in Cornwall and the Isles of Scilly have been published.

As of 6.05pm today (November 9) the data shows that a further 67 positive cases have been confirmed in the past 24 hours.

This brings the total number of positive test results recorded in Cornwall and the Isles of Scilly to 2,787 since the start of the pandemic.

There had been 335 cases confirmed in the seven days leading up to November 4. Data from the most recent five days is not shown due to being incomplete. This represents a weekly rate of 58.6 cases per 100,000 people.

The most recent figures from the Office National Statistics, which update every Tuesday, showed that there have been no new deaths relating to coronavirus in Cornwall registered in the preceding week.

The statistics from the ONS, which has been collating data for deaths in all settings, including hospitals, care homes and the wider community, relate to the week of October 17 to October 23, but were registered up to October 31.

The county’s most recent hospital death was on October 8 and recorded on Saturday, October 10.

The total number of hospital deaths in Cornwall remain at 94, with 68 of them recorded at the Royal Cornwall Hospitals Trust and 26 at the Cornwall Partnerships NHS Trust.

It means that Cornwall’s overall coronavirus death toll remains at 213 in the ONS figures.

While have been no further deaths in Cornwall in the last 24 hours, nationally a further 167 people who tested positive for Covid-19 have died, bringing the total number of confirmed reported deaths in hospitals in England to 34,663.

Patients were aged between 23 and 97 years old. All except five (aged 49 to 77 years old) had known underlying health conditions. Their families have been informed.

NHS England said the dates of the deaths ranged from November 1-8.

There have been four deaths recorded in the south west in the past 24 hours.

The first Covid-19 vaccine has been announced by German pharmaceutical company Pfizer, who state it could offer 90 per-cent protection from the virus.

Potentially available within weeks the companies developing the vaccine plan to apply for emergency approval to use the vaccine by the end of the month.

Newquay Airport has temporarily closed with all scheduled flights to and from the airport suspended due to the impact of the second Covid lockdown.

A group of students at Penryn College are in isolation this week after one tested positive for coronavirus.

Families of affected teenagers were informed by a staff member on Saturday via a phone call.

Coca-Cola’s beloved Christmas truck won’t be making its annual trip around the UK this year due to the coronavirus pandemic.

This will be the first time in ten years the Coca-Cola Christmas truck tour won’t be going ahead.

Shoppers have also been unable to use gift cards online since the Topshop owner collapsed into administration on Monday. Falmouth Packet | Truro…

Cornwall’s most activated speed camera over the past year has been revealed. Falmouth Packet | Truro…