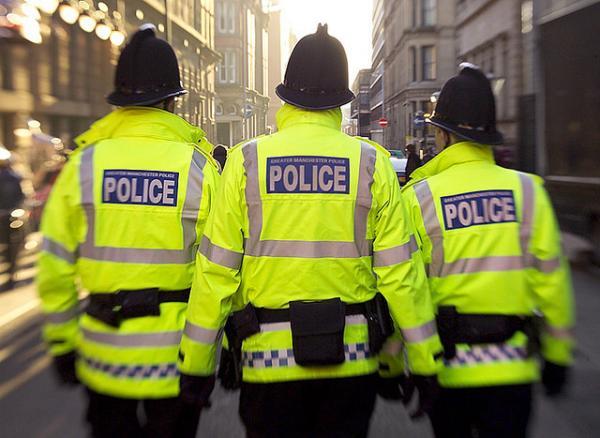 Police in Cornwall and Devon faced a night as busy as New Year’s Eve last night after almost 1,300 incidents were logged before midnight.

Lisa Burnett, a resource deployment officer and mentor with the force, was working in the control room last night and gave regular updates as the night unfolded.

By 11.20pm yesterday there had been 1,222 logs recorded over the course of the day, which Lisa saying: “[I] overheard that this is the amount of logs we usually have for New Years.”

As midnight arrived this figure had risen to 1,281 logs, with Lisa adding: “No signs of it slowing down. Lots of alcohol related logs. Remember you can drink and have a good time without being violent.”

It coincided with the start of the second weekend since pubs reopened following 15 weeks of closure during lockdown.

Read next: Warning to those heading to pubs and restaurants this weekend

While many of the incidents centred around Plymouth and Devon, log 1195 of the day was a 999 call reporting racially aggravated assault on several victims in Helston.

Lisa said one person was now in custody in connection with this.

Giving updates on Twitter, she added that at one stage South Devon reportedly ran out of police units, due to being the busiest patch in the force at that time, with backup having to come from further afield such as Torbay and Exeter.

Lisa also gave an insight into the other types of calls police received, saying it was not just crimes that officers responded to.

She wrote: “I’ve taken six 999 calls from the public and other agencies. Half of them are mental health related. All allocated, all getting help.”

And the logs kept coming in the early hours.

Control room supervisor Mike Newton also wrote on Twitter that in the six hours between midnight and 6am there had been a further 224 incidents,which included a stabbing, two separate assaults involving GBH and robberies.

He went on to add that he had “lost count of drink drivers and no insurance seizures, fail to stops [and] people armed with knives.”

A warning was posted on the Devon and Cornwall Police Twitter account in the run up to Friday evening, saying: “We’re expecting lots of visitors this weekend.

“Officers will be on patrol for greater visibility and reassurance.

“Please remember to drink responsibly, take your litter away and be considerate at our beaches, beauty spots and when parking.”

Police and Crime Commissioner Alison Hernandez also added her own warning, saying: “If you’re out celebrating the weekend being here please be aware of your surroundings.

“Be considerate of others and keep yourselves safe. The police and street marshals are out to help you feel and be safe so everyone can have a good time.”