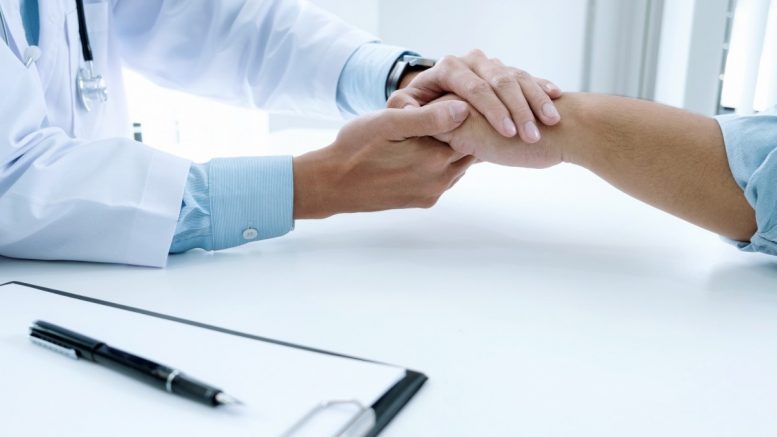 A GP practice near Falmouth has been rated best in Cornwall for overall experience in the latest patient survey.

It is based on the results in the 2020 GP Patient Survey, conducted amongst patients in the NHS Kernow Clinical Commissioning Group by marketing research company Ipsos MORI.

Carnon Downs Surgery saw 100 per cent of patients returning their surveys rating their experience as ‘good’. This result combines the votes for ‘very good’ and ‘fairly good’.

Also near the top locally were Chacewater Health Centre at 98 per cent, St Agnes Surgery, Falmouth Health Centre and Three Spires Medical Practice in Truro all at 97 per cent, and Morrab Surgery, Mullion and Constantine Group Practice, Marazion Surgery and Perranporth Surgery at 95 per cent.

Others in the top ten per cent include Bodriggy Health Centre in Hayle at 94 per cent, Rosmellyn Surgery Penzance, Meneage Street Surgery Helston, Roseland Surgeries and Probus Surgery at 93 per cent, Manor Surgery Redruth at 92 per cent and St Keverne Health Centre, Trescobeas Surgery Falmouth, Clinton Road Surgery Redruth and Alverton Practice Penzance at 91 per cent.

Stennack Surgery St Ives, Harris Memorial Surgery Redruth and Praze-an-Beeble Surgery were all in line with the national average at 82 per cent.

At the other end of the scale, St Austell Health Group saw the lowest percentage of people rating it ‘good’, at 65 per cent.

Other practices below the 82 per cent national average include Veor Surgery at Camborne coming in at 73 per cent and Carn to Coast Health Centres Redruth at 76 per cent.

The results come with a warning that participants “represent only a sample of the total population of interest” – in other words, because not every patient at each surgery will have completed the survey, it cannot be certain that the results of a question are exactly the same as if everybody within that population had taken part.

In NHS Kernow CCG, 15,329 questionnaires were sent out, and 7,175 were returned completed. This represents a response rate of 47 per cent.

But the survey goes on to add: “However, we can predict the variation between the results of a question and the true value by using the size of the sample on which results are based and the number of times a particular answer is given.

“The confidence with which we make this prediction is usually chosen to be 95 per cent – that is, the chances are 95 in 100 that the true value will fall within a specified range.”

The GP Patient Survey measures patients’ experiences across a range of topics, including making an appointment, opening times and what services are available at each practice.