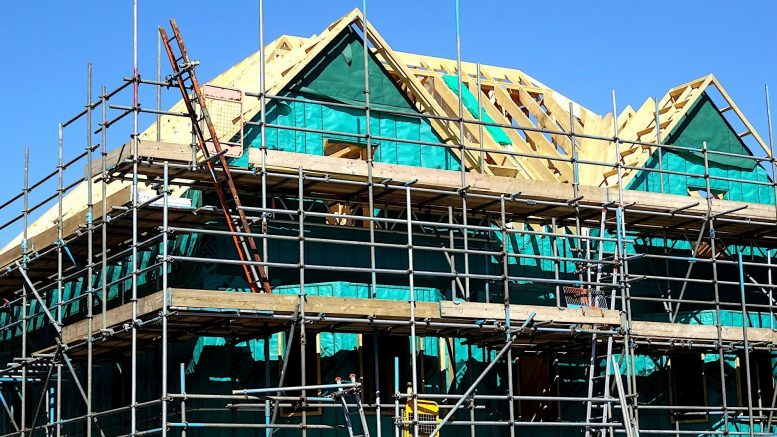 Changes to planning laws could reduce the number of affordable homes built in Cornwall by a third.

The Government announced a number of changes Friday, including a proposal to remove the need for any affordable housing on developments of up to 50 homes. Currently it is anything above ten homes.

The move has been criticised by Cornwall Council, which said this would predominantly affect the county’s urban areas and in particular those with lower income and high housing need.

Read next: Shared housing project for Falmouth takes next step forward with £50,000

Councillor Tim Dwelly, portfolio holder for planning and economy, said: “It was bad enough when the Government changed the rules to allow developers not to include affordable homes on sites of up to ten. That created real misery in many Cornish villages.

“Now they have made the get-out rule five times that. The timing is almost unthinkable as Cornwall faces a winter of job losses. As many as one in four could be out of work here after furlough ends this autumn.

“The new rule abolishes the ‘section 106’ rules, which typically require at least a third of homes on a new development to be affordable. In the small print the threshold of the homes was changed to 50.

“This really matters because nearly half of all affordable homes in Cornwall – around 1,000 each year – are funded this way.

Read next: First residents move in to affordable homes built specifically for over 55s

“In urban areas a green light will be given to developers to avoid sites over 50 so they don’t have to provide affordable homes.”

Councillor Andrew Mitchell, portfolio holder for homes, agreed, describing it as “a real blow” and adding: “It will hit those most in need of support in today’s housing market.”

He went on to say: “Due to the nature of house building in this part of the world, we see many ‘fill in’ developments of a few dozen homes, so we will be disproportionately affected by this unexpected change of policy.

“Cornwall Council has been a leading authority in providing affordable homes for our residents in recent years, and to see our ability to continue to do so hit so harshly out of the blue is incredibly frustrating.”