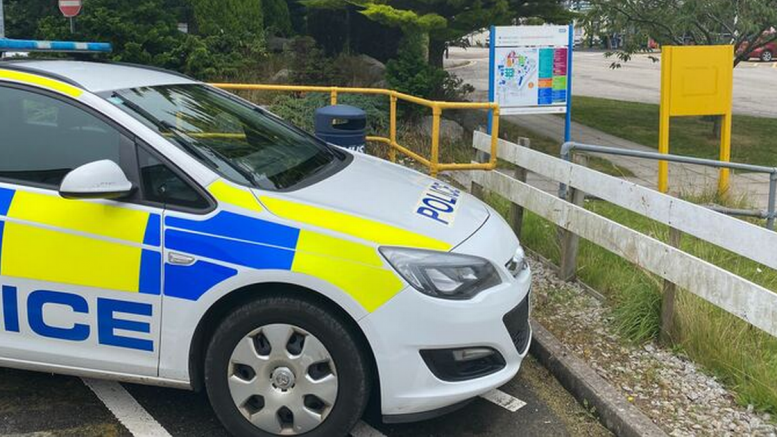 A car and a motorbike have collided on the A39 in Cornwall.

The incident was reported to Devon and Cornwall Police at 11.59am today (Sunday, August 16).

The crash happened on the A39 southbound near St Kew.

Roads and traffic monitoring service Inrix reports: “Reports of an accident, a car and a motorcycle involved on A39 southbound near St Kew Service Station. Traffic is coping well.

“The accident reportedly happened around 12:00.”

The Force Incident Manager said: “It happened near Kew service station. The call came in at 11.59am.

“It is a car versus motorcycle crash. There is a slight injury. It is not believed to be serious.”

Protect the scene from further collisions.

Ensure the injured are treated.

Ensure the free flow of traffic.

Arrange the recovery of vehicles where appropriate.

Investigate the collision to determine the cause and whether offences have been committed.

Whilst most collisions are reported to the police, not all are required to be officially recorded.

If the collision is recorded we will always tell you the result of our investigations and if we propose to take any further action. However, the result may not be known for several months.

Queries should be made to the Force Collisions and Ticket Section on 01752 488000 allowing at least 10 days from the date of the incident.

Vehicle removal from the scene of a collision

In the interests of road safety, vehicles damaged in road traffic collisions must be removed from the scene as quickly as possible.

The police may exercise their statutory powers to remove your vehicle from the road. This may be by a garage nominated by you or by the police contracted recovery agent, but you will have to meet the expense.

In certain circumstances, if you belong to a breakdown organisation, then the police will contact them for you. If absolutely necessary, a garage may be called to carry out the recovery. In certain circumstances it may be possible for you to recover these costs. Your insurance company or claims company will be able to advise you.

Rogue builder ‘became aggressive and hostile’ when quizzed over work